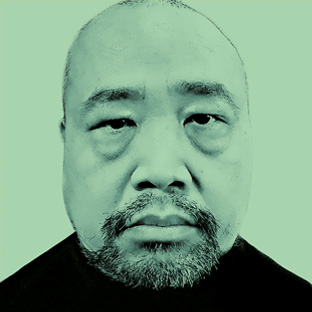 Vietnamese-born and US-educated Linh Dinh is a successful poet, translator and literary and art critic. A graduate of the University of the Arts in Philadelphia, he has received a lot of attention for his sociocritical photographs.

His poems and short stories have been featured in numerous periodicals and anthologies such as Watermark, Best American Poetry, Bold Words: A Century of Asian American Writing, Great American Prose Poems from Poe to the Present, Asian American Poetry: The Next Generation et cetera. The Village Voice picked his collection of short stories Blood and Soap as one of the best books of the year 2004. From 2002 until 2004 he spent two years in Certaldo, Italy, as a guest of the International Parliament of Writers, in 2005 he was a David Wong Fellow at the University of East Anglia in Norwich, England.

For his latest project Postcards from the end of America he has been traveling widely across the U.S. by public transport to interview or photograph strangers he meets on the streets. Whether it is homeless people, priests or prostitutes - he is interested in their personal stories and shares them on his blog linhdinhphotos.blogspot.de. In 2016 these stories will be published by Seven Stories Press. 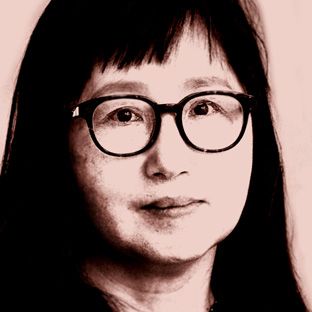 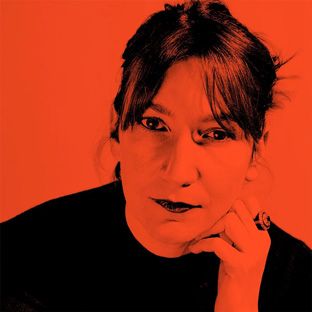 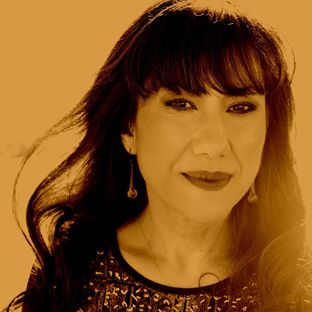