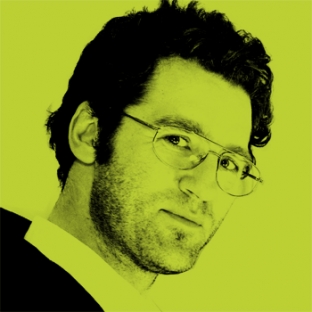 Christian Hawkey grew up on Pine Island, Florida. He has received an MFA in Creative Writing from the University of Massachusetts in Amherst, where he has also founded the poetry journal jubilat. Hawkey has taught English and Creative Writing at Amherst and at the Pratt Institute in Brooklyn. He has been awarded the Kate Tufts Discovery Award and prizes from the Academy of American Poets and the Poetry Fund. He is the author of three volumes of poetry the 2005 HourHour, the 2006 Book of Funnels and the 2007 Citizen Of. His work has also appeared in numerous other venues such as the Tin House, the Chicago Review, the Best American Poetry, Conduit, and PEN America. It has been translated into four different languages, translations by German poets Uljana Wolf and Steffen Popp have appeared in Die Zeit and Sprachgebunden.