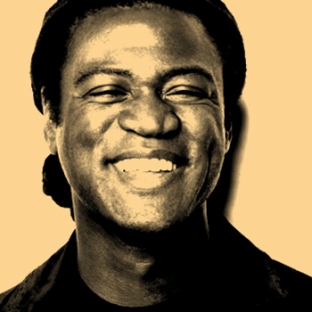 Calvin Baker was born in Chicago in 1972 and studied English at Amherst College. His first novel Naming the New World, which was also translated into German, was elected Notable First Novel by Time Magazine in 1998. Baker’s latest novel Dominion was a New York Magazine Critic’s Pick for Best Books of the Decade. After a gap year in Kenya and a position as staff writer at People Magazine, Baker currently is an adjunct professor at the Graduate School of the Arts, Columbia University. On 10 June 2013, Baker gave a Picador reading at the Galerie für Zeitgenössische Kunst in Leipzig.