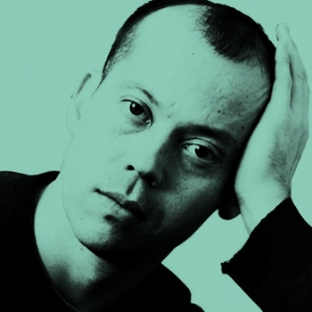 Alexander Chee was born in Rhode Island, and raised in South Korea, Guam and Maine. He is a recipient of the 2003 Whiting Writers’ Award, a 2004 NEA Fellowship in Fiction and residency fellowships from the MacDowell Colony , the VCCA, Ledig House, the Hermitage and Civitella Ranieri . His first novel, Edinburgh (Picador, 2002), is a winner of the Michener Copernicus Prize, the AAWW Lit Award and the Lambda Editor’s Choice Prize, and was a Publisher’s Weekly Best Book of the Year and a Booksense 76 selection. In 2003, Out Magazine honored him as one of their 100 Most Influential People of the Year. His essays and stories have appeared in Granta.com, Out,The Man I Might Become, Loss Within Loss, Men On Men 2000, His 3 and Boys Like Us. He has taught fiction and nonfiction writing at the New School University, Wesleyan, Amherst College, and in spring 2011 will teach in the Fiction program at the Iowa Writers' Workshop. He lives in New York City and blogs at Koreanish. His next novel The Queen of the Night will be published by Houghton Mifflin Harcourt.